Return to your topic: Investigating the attacking dog

When Investigation Is Beneficial 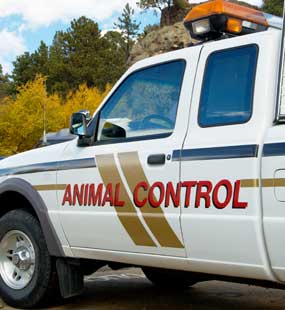 Investigating the attacking dog is not essential in most cases. This is because most cases are against the owner of the dog (not anyone else), and most states say that a dog owner is strictly liable for dog bite injuries regardless of whether the dog ever bit anyone previously.

There are other unusual circumstances where the history of the dog is important, if not essential, to bringing a claim for damages. For example, if a claim is going to be litigated, and the litigation is going to proceed all the way to a trial, the victim's case is enhanced by proof that the dog either had a history of dangerousness, or was sick, injured, neglected, untrained, unsocialized, etc. The history would support the victim's assertion that the bite was unprovoked, and might also cause the jury to dislike the defendant if he was responsible for the dog's ill health.

Investigation also is required when the defendant or the authorities deny that the attack was by a dog in the first place. There is a bias that makes people reluctant to blame dogs even when the victim states that the attacking animals were dogs. See Colleen Lynn, Persistent 'Wild Animal' Theory Finally Derailed - Elderly Man Was Killed by a Pack of Wild Dogs in 2015.

The investigation should be handled by an attorney or investigator with experience in dog bite litigation.